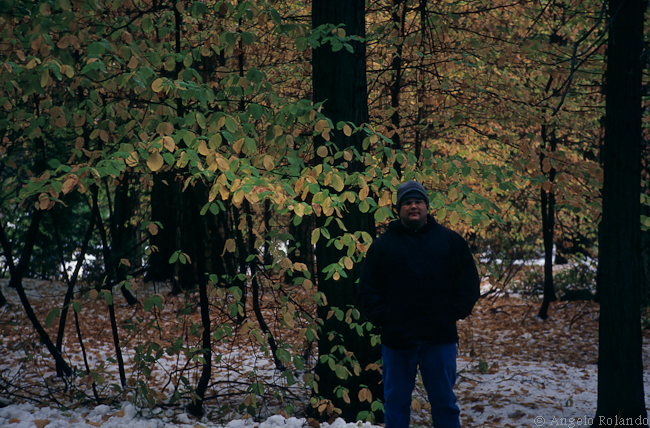 Hello and welcome; thank you for visiting my site. I am Angelo Rolando, a photographer of natural landscapes and wildlife driven by an admiration and affection for the beauty and grandeur of the natural world. I first began photographing nature around 2001 when I borrowed my mother’s Minolta X-700 and went off on daily excursions to local areas of interest.  After a couple of weeks, it became apparent to me that I wanted to do this in a more serious capacity; and so I purchased my first camera system. I started with a Canon EOS 3, 24-85mm f3.5-4.5 USM lens, and a 75-300mm f4/f5.6 IS USM lens. I have upgraded my equipment since then and I have been shooting with Canon equipment ever since.  I now photograph exclusively digitally.

I enjoy photographing all aspects of nature, but I do have my favorites. My favorite habitat types are the well forested upper montane and lower montane biomes. My favorite wildlife to photograph thus far are eagles and large fauna such as coyote and bears. I believe in remaining as nonintrusive as possible and allowing for the wildlife to come to you. When wildlife is present, I begin with the telephoto lens and as they approach me, I increasingly switch to wider angle lenses in an attempt to incorporate the fauna within its natural environment.

I will be adding more images to my web site as time permits, so please check the web site on a bi-monthly basis.Thank you again for your interest in my work and I hope that you enjoy my photography as much as I enjoyed creating it.

Concerning my approach and methodology in nature photography.

It is recognized that the human mind retains and furthermore considers information through the associations it manufactures to facilitate memory. These associations become manifest in “reality” through the relations inherent within the living experience; such relations as the senses of sight, sound, smell, taste, and touch associative with the meanings that our experiences allocate to them. It is for this very reason, that art exists both as a culturally construed mechanism of expression as well as inherently containing within it a uniformitarian ideational structure irrespective of regionally socially construed cultural phenomena. Since our minds retain and consider information through the associations presented to us through our living experiences, these same associations must be culturally dependent and thus regionally manifested in art that is thus culturally understood. While this is true, it is also true that there exists experiences shared by all humans irrespective of differing cultures that we all innately share as creatures living the same experience on some fundamental level. Thus, the aesthetic appreciation of art contains both the regionally-construed ideational associations manifested by culture, as well as species-dependent uniformitarian ones, (©Angelo Rolando 2005, excerpt from my term paper).

It is these species-dependant associations that control my methodology in  photographing the natural  environment.  As members of the same species, we maintain certain   universal mental constructs of the visual world since we inherently share the same conditions of existence regardless of culture. In using these visual constructs, it becomes possible to create visually stunning art transcending cultural influences. Psychologists have long- known that the human mind perceives the visual field in a certain manner. It has been argued that this development occurred as a survival mechanism during our earlier hominid ancestry.

To begin with, there is what is known as the Pragnanz Principle. First described by Dr. Max Wertheimer. The Pragnanz principle implies that the human mind is compelled to create order out of chaos. As Richard Zakia describes it: “[Humans…organize [their] world so [as to] cope with it. [Humans search for stability, meaning, balance, and security…]” (Zakia 63). The law of Pragnanz can be formulated like this: ‘Psychological organization will always be as good as the prevailing condition allow.’ (Zakia 62). Thus what is seen in an image depends not only on the viewer’s own personality and cultural context, but more importantly, it is greater defined by the “prevailing conditions” present. Therefore, what the viewer will perceive emotionally and intellectually can be directed by the image maker through the inclusion or exclusion of visual elements within the composition these being the “prevailing conditions”. The Pragnanz Principle ought to be thought of as the stimulus for the subsequent visual constructs to be mentioned.

Next there is the Zeigarnik Effect, first described by Russian psychologist Bluma Zerigarnik in 1927. It stipulates that: Tasks interrupted before completion tend to be remembered by the viewer. Visual tension in an image, such as ambiguity, illusion, confusion, or an unexpected situation all help to create the perception of a task interrupted before completion. The Pragnanz and Zeirgarnik principles are best thought of as foundational elements for the remaining issues to be discussed, the Gestalt Laws and opposing colors.

Discovered by Dr. Max Wertheimer in 1927, the Gestalt Principle is concerned with how the human mind perceives images. The Gestalt Principle stipulates that the: “way in which an object is perceived is determined by the [visual] field in which it is [seen]” (Zakia 28). The Gestalt Principle is divided into four considerations. Proximity: proximal visual objects tend to be viewed as parts to one whole by the viewer. Similarity: visual elements with similar shapes form a pattern as parts to one whole. Continuity/ symmetry:  symmetry influences depth perception, thus, the more symmetrical visual components within an image are, the more two-dimensional the image will appear. Closure:  when parts of a visual component are missing, the viewer is compelled to fill in the visual gap to see the object as parts to one larger whole. Placement of opposing colors in proximity to each other is another method that I try to incorporate into my photography whenever the situation lends itself given that placement of opposing colors in proximity to each other tends to create more visually dynamic images.

Hello and welcome; thank you for visiting my site. My name is Angelo Rolando and I’ve been photographing the natural environment since around 2001. Please read below regarding the ordering process should you wish to order a print.

Expand all | Collapse all 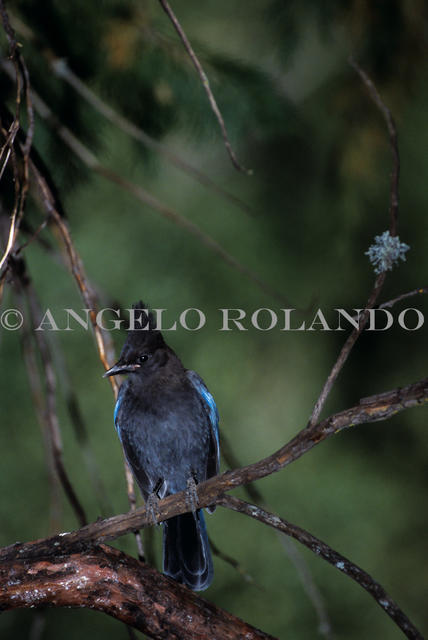 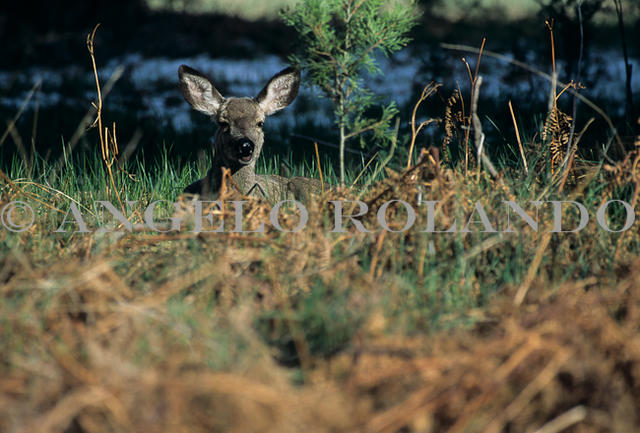 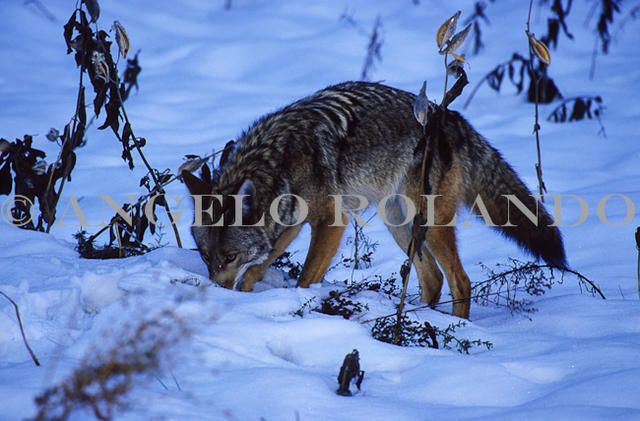 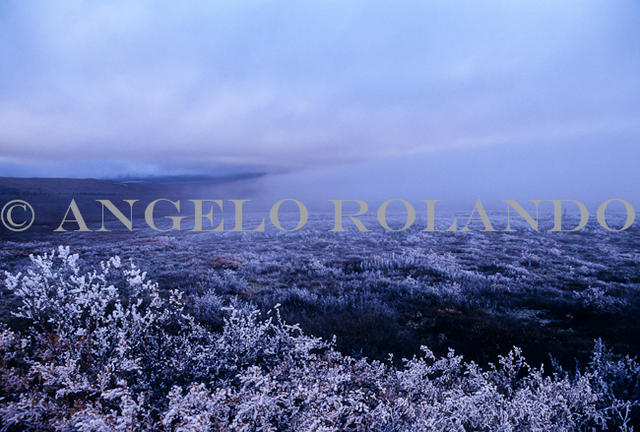 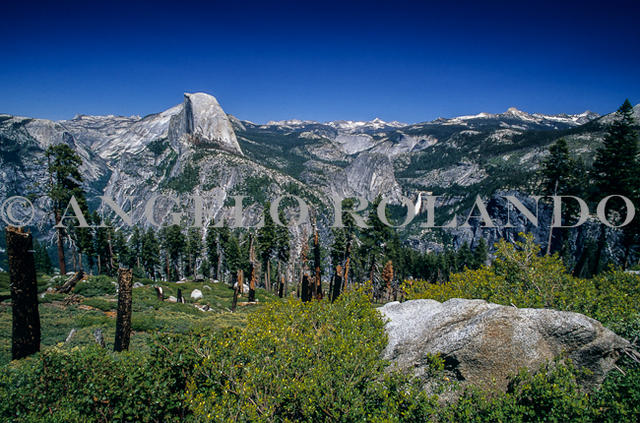 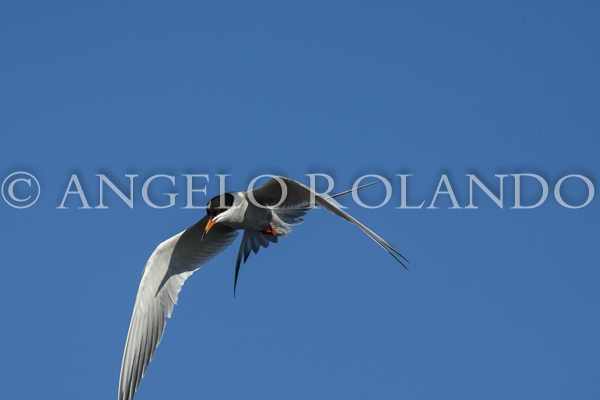